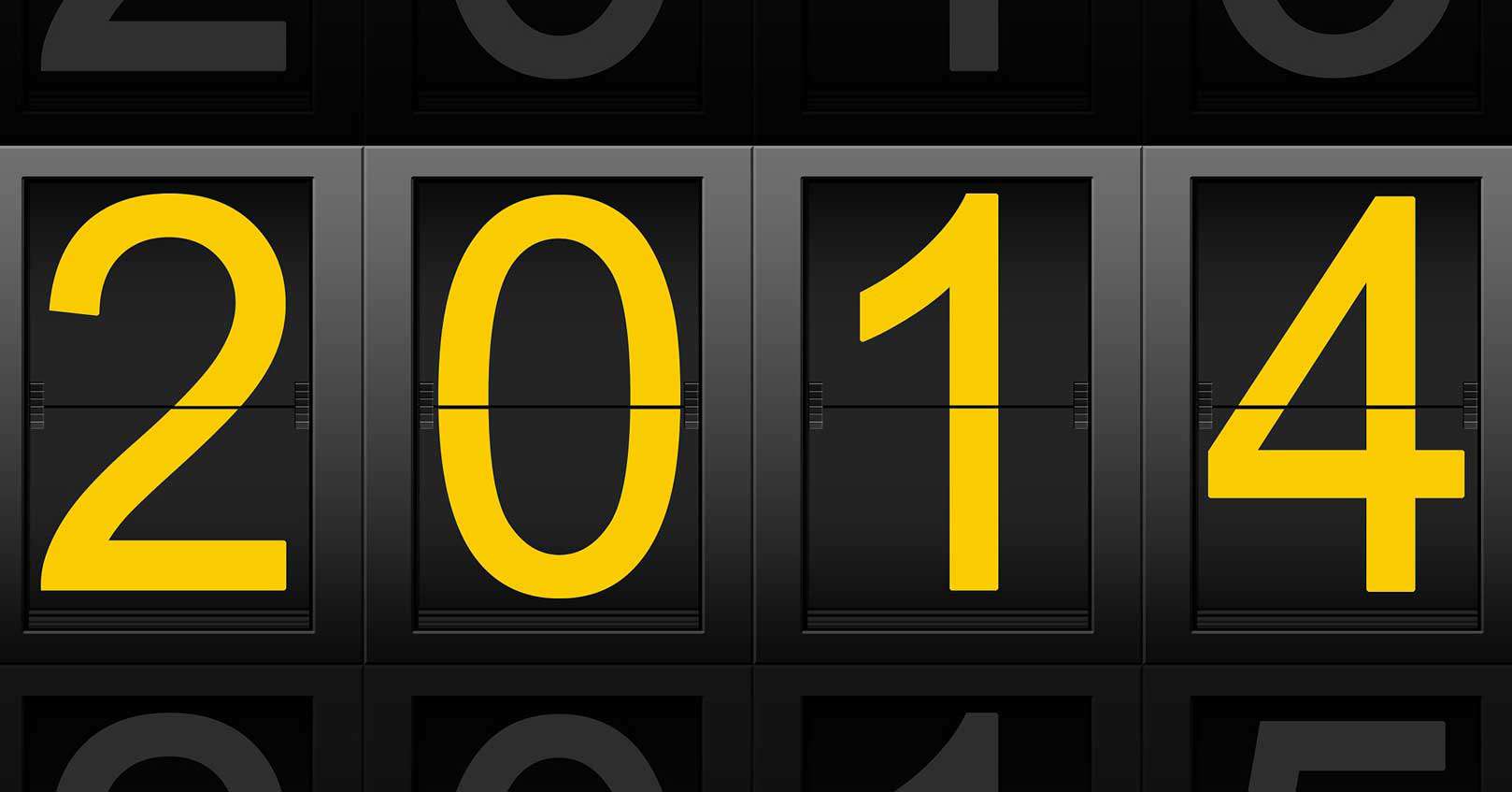 If you’ve been following my plagiarism case, you may remember that one of the arguments Tiffanie Rushton put in her email pretending to be a friend of “author” Sam Taylor Mullens was that Mullens/Ruston had been given the manuscript by a now-deceased friend who said it was out of print.

“At the time, for some strange reason there were no copies we could locate and Sam took this man’s word. In the meantime, we had no idea you renamed, recovered and digitalized your original work. Perhaps this is the reason it was not discovered. Who knows?”

Well, out of print doesn’t mean up for grabs, though apparently that is the implication. But the investigators discovered that this timeline reveals a lot more about the case. For details and screenshots of each August event click here.

Timeline of Events in Nunes vs Rushton Plagiarism Case

Tiffanie Rushton and three aliases, Jennifer Greer, Haxxxx (name redacted as well as others in this article—you’ll know why when you reach Sept. 12th), Emma K (last name redacted), post one-star reviews on my novel Love to the Highest Bidder / A Bid for Love. Both versions of the novel were hit for a total of five reviews. (Screenshot below.)

I posts to my writers group about a vicious review posted by Simple Book Reviews (owned by Rushton) on Amazon that appeared on or around the previous day.

Reviewers begin posting reviews of The Auction Deal, the plagiarized version of the novel.

The Auction Deal is published on Amazon.

Emails alerting me to the fact that my book had been plagiarized and that STM (AKA Tiffanie Rushton) claims I collaborated on The Auction Deal with her.

After waiting several days to see if “Sam” contacts me, I email her asking for a review copy. I also posts on Sam’s blog asking about it.

From the reports I hear of her actions, I suspect that STM (AKA Tiffanie Rushton) is going to vanish and republish my book under another name, so I email eight reviewers and ask them for a copy of the book or if they will compare my book with STM’s for themselves.

STM (AKA Tiffanie Rushton) emails to say she isn’t going to publish the book but has no idea how the books are so similar. I responds by asking again for a copy and say that if Rushton hasn’t plagiarized there shouldn’t be any problem with her going ahead with her release so please send a copy.

A cached screenshot that proves The Auction Deal was already for sale on Amazon, though Rushton had since unpublished it. Also, Goodreads buy button shows it was for sale at one time.

Six reviewers respond to me: one said that he’d compared the books and there was definitely a copyright problem, one said she deleted her review, two said that they’d look into it, and two Rushton aliases, Jennifer Greer and Mercedes Booklover D (last name redacted), berate me for asking. Mercedes threatens to picket bookstores against my books and report me for harassment to my former publisher, run by her aunt (which turned out not to be true). Jennifer tells me that STM would have been doing me a favor to rewrite my terrible book. One of the real reviewers says the book tour was canceled.

One new reviewer contacts me. She and two of the reviewers who previously responded say that the book was definitely stolen.

Rushton’s aliases begin to harass and malign me publicly on Facebook and privately though email, including negative comments on Thirty Second Reviews blog. (Last name redacted)

Tiffanie Rushton emails me as a “friend” of STM, claiming that STM did start with her book because a now-dead friend gave her the manuscript.

Tiffanie Rushton uses her STM alias to sends out emails to reviewers claiming to be my niece, that I gave her permission to use the book, and that Rushton came up with the idea for the story but can’t admit to it because she added sex and her family would be displeased and she’d be kicked out of church and maybe lose her husband.

I publish my blog outlining basic facts and asking for help from the community to discover who STM is.

Tiffanie Rushton responds as STM to my August 4 email, saying she isn’t publishing the book and to stop harassing reviewers. Since every reviewer has been polite (except those suspected to be STM aliases), it is obvious this isn’t going to be resolved peacefully or reasonably.

I begin initial consult with an attorney.

A reviewer sends me a copy of The Auction Deal. Comparison proves the book had been stolen.

Go Fund Me account created at urging of David Farland.

Someone comes forward and I learn that Tiffanie Rushton is the real name for Sam Taylor Mullens. I am afraid to turn on my computer for fear of what will happen next.

Using the alias Gibson C (last name redacted) Rushton harasses a blogger Crystal for offering Rachel a copy of the book (though she was not the one who actually ended up giving it to Rachel).

“Jennifer Booklover” harasses me publicly and privately and takes responsibility for negative Amazon reviews. Her account is temporarily suspended by Facebook. The picture on the account was traced to an non-connected Instagram account. Later that same day, she manages to reactivate the Facebook account under “Jennifer Greer,” and posts again, but Amazon unpublishes it again and marks the messages as spam.

It is discovered that the prologue to Rushton’s first novel, Hasty Resolutions was taken from an article written by combat veteran Chase Weston wrote about his real life experiences. Attempts to contact him begin.

It is confirmed that Rushton’s prologue from Hasty Resolution was plagiarized from Chase Weston’s article. His wife writes an open letter to Tiffanie Rushton detailing the damage Rushton has done to them.

Parents of Rushton’s last year students discover their children’s names and school-issued email addresses were used as Rushton’s aliases. It is verified that at least twelve children’s names or variations were used. (That’s right. All those names redacted above are full names of actual children except Mercedes who had only the last name used, presumably because the corresponding first name was used in Rushton’s actual pen name.) Parents apparently decide not to go public with the news, but they follow through with the school district and the police department. Rushton was suspended from teaching briefly but was later transferred to another school and now works with special needs children.

Rushton poses as a parent of the children whose identities she stole to harass me and try to get blog posts removed (comments on my blog and at least two others). Parents verify that they did not post comments. One blogger confirms that comments came from Rushton’s computer.

Rushton responds to the complaint, saying that she denies the claims due to the fact that she doesn’t have enough information to prove or deny them.

Another hateful comment appears on the Go Fund Me (still working to confirm identity).

Parents of children tell me that Davis County school officials sent letters stating that Tiffanie Rushton is no longer teaching because of knee surgery. KNEE SURGERY. No mention of stealing children’s names and email addresses or of plagiarism.

My attorney tells me it will likely cost another $30,000, even if they do a summary judgment and 100,000 to go to a jury trial. That much to get someone not to plagiarize and harass me. So a total of $120,000 to ask for a judgment of $150,000 that will likely never be paid. I feel like I’ve entered the Twilight Zone. We have a legal system that victimizes the victim yet again, and where only the rich can seek justice. (Update March 2018: Because of constant delays and statics by the opposing counsel, attorney fees have risen to over 200,000.)

Due to pending litigation, this post will not be further updated.

Please consider making a donation on the Go Fund Me account. Even five or ten dollars will help. At the very least, could you please share this on Facebook, Twitter, and other groups sites? I need help to make this all end. Thank you!

Emma K (real child’s name so last name has been redacted) positive reviews of Rushton’s novels and negative of Love to the Highest Bidder in May. Also other reviews of novels above an eight-year-old’s maturity level. 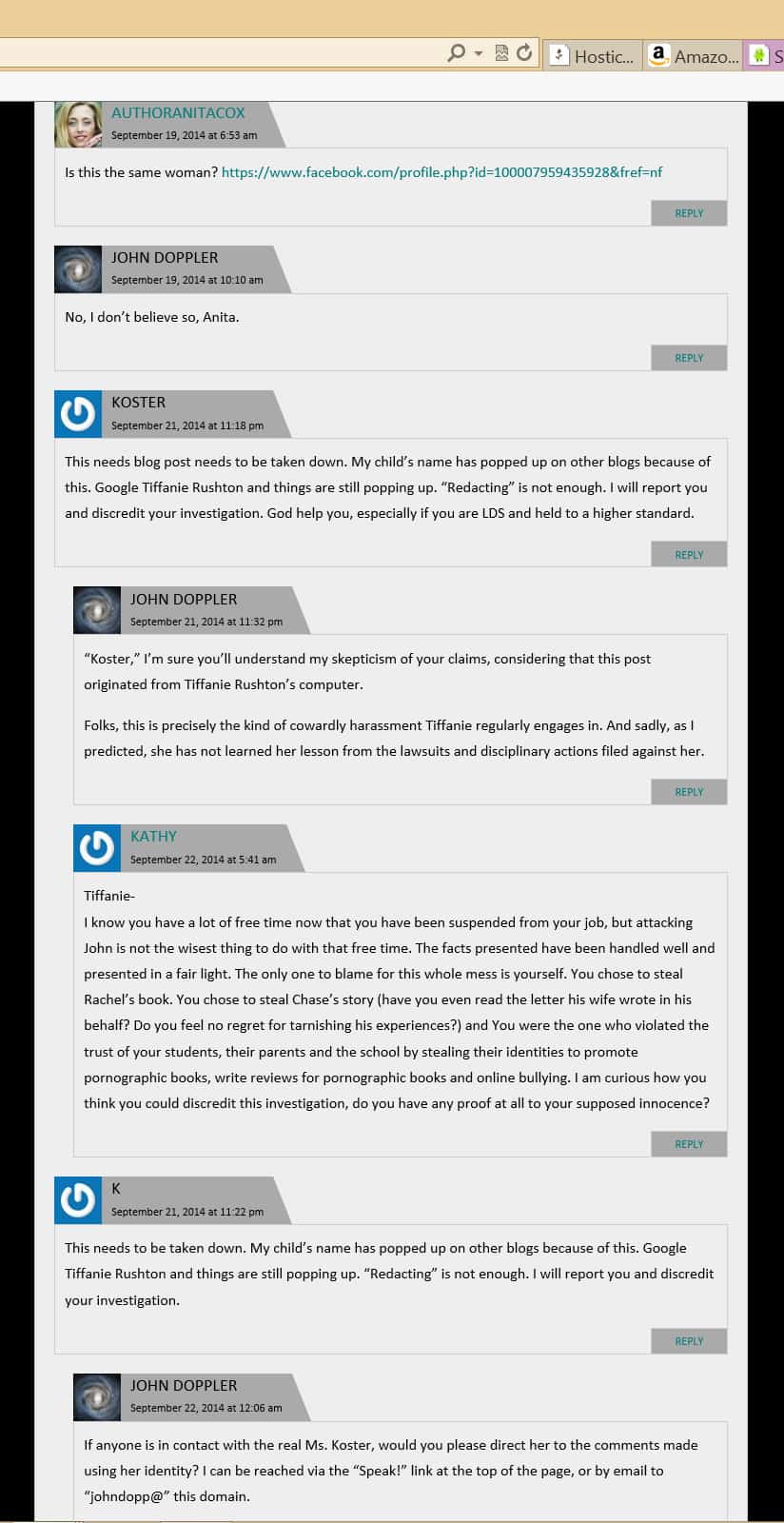 Screenshot of comments from friend of Chase Weston (posted on https://johndopp.com/tiffanie-rushton-plagiarism-not-isolated-incident/ visit for rest of comments): 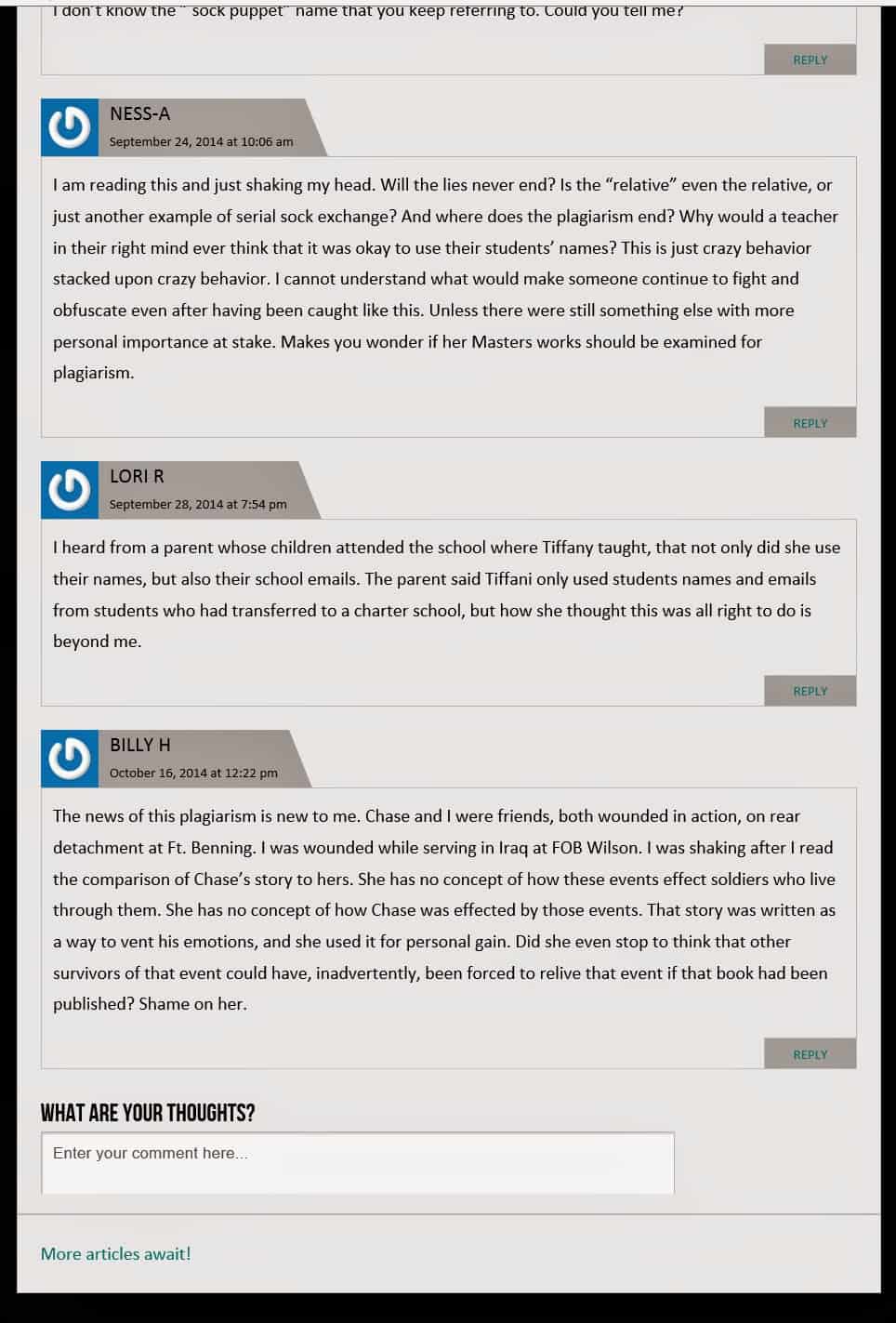 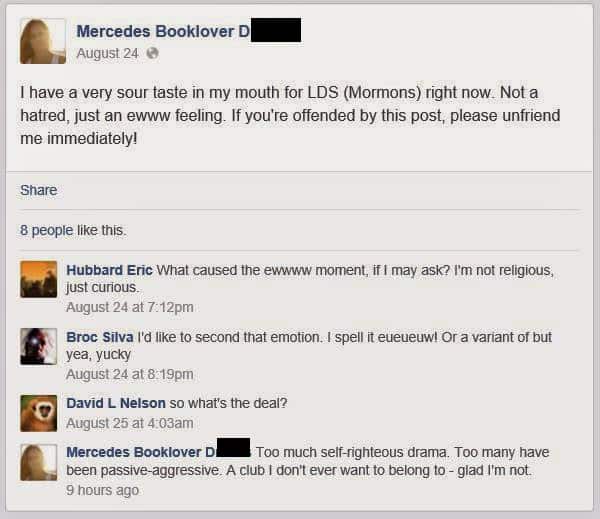 Other blogs and articles:

Leave a Reply to Anonymous