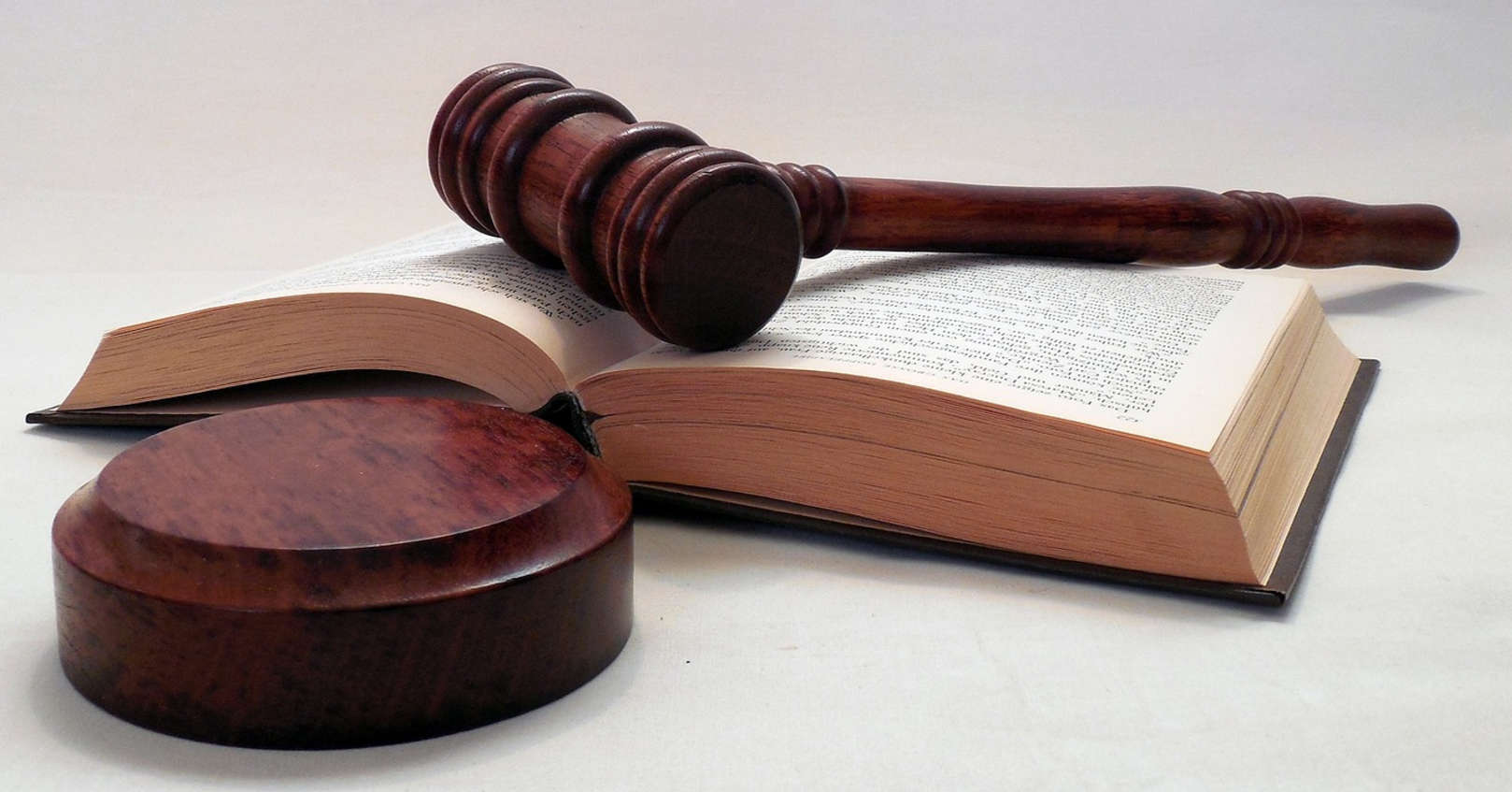 On August 31, 2014, I learned that someone in had plagiarized my novel Love to the Highest Bidder (later retitled as A Bid for Love). Now, after three and a half years, the court has issued summary judgment in Nunes VS Rushton Copyright Infringement Case, and my attorney Shawn P. Bailey has passed a copy onto me. Below, I’ll post quotes from the order in italics. This order is a matter of public record. But if you haven’t heard of the case, you may first want to catch up on all the truly bizarre details of the case here. I won’t rehash it again here.

At the end of November 2017, we had the hearing where both sides presented pleas for summary judgment. Read on to see what happened.

What we won: Summary Judgment in Nunes VS Rushton Copyright Infringement Case

Nunes subsequently sued Rushton for copyright infringement, defamation, and a number of additional claims. During a deposition, Rushton conceded that she used Nunes’s novel as a starting point for her own novel. Rushton further admitted that she added some material—including sex scenes—deleted some material, changed some of the words from Nunes’s novel, and then distributed the resulting novel as her own original work. Rushton also acknowledged that her novel was substantially similar to Nunes’s novel.

And farther down it says:

In summary, the court concludes that Rushton is liable for copyright infringement.

This means a jury won’t need to decide further that Rushton plagiarized my book. She did it and she’s guilty. While I knew this from the beginning, and so did anyone comparing the stories, it’s great to have it legally recognized. This has paved the way to a trial to determine damages, the amount of which will hinge upon whether or not Rushton’s infringement was willful.

What else we won

We had other motions up for summary judgment in relation to Rushton’s affirmative defenses.

Basically, Rushton was trying to get the case thrown out on claims that I acted with “unclean hands, comparative fault, bad faith, failure to mitigate damages, estoppel, and laches.” Go ahead and look them all up, if you want, but they are rather puzzling defenses. At any rate, on all of these, the judge found no merit and awarded us summary judgment.

Rushton also wanted to exclude each and every one of our expert witnesses. This was denied by the judge.

What we didn’t get A Bid for Love Newest Cover

If you’ve read any of the story, you know Rushton did a tremendous amount of work to keep from being caught and to browbeat me and anyone else involved into looking the other way. Because of this, my original attorney sued for “defamation, defamation per se, false light, business disparagement, tortious interference with economic relations, electronic communication harassment, false advertising, and Utah deceptive trade practices claims.”

Rushton brought a motion to dismiss these. In the order, the judge lists many of the things Rushton did to first promote her book and second to keep from being caught, including online posts, emails, numerous online posts, and harassment on the GoFundMe page and on my blog. It went on for pages, many examples of which you can see here. Again, I won’t go into it here because it’s still painful for me.

But in the end, at least from what I understand of the order, in Utah it’s okay to lie, pretend to be someone else, post false reviews, and say anything publicly and privately as long as it can be taken as your opinion and not proven to be real. You can portray your product anyway you like and denigrate the products of others. Unless other people come forward and say how it hurt or confused them, it simply doesn’t matter. (Perhaps this is one place it would have helped to have testimony from the parents of the children she impersonated, but I can’t really say for sure.) I do hope other plagiarists don’t take this as an invitation to start creating sock puppets and harassing valid authors online.

This isn’t the judge’s fault. She has obviously studied the case in depth and made the best decision she was allowed within the law as it is currently written.

We also asked for “actual damages” to cover the two books I was unable to write because of the trauma and Rushton harassment, but the judge has had to limit the case to statutory damages.

We also asked for a summary judgment on the “willfulness” of Rushton’s infringement.

Nunes asserts that Rushton’s infringement was willful as a matter of law. Nunes argues that there is no dispute of material fact on this issue and cites evidence that The Auction Deal is a blatant copy, that Rushton has a history of copyright infringement, that she was aware of copyright laws, and that she retaliated against Nunes for defending Nunes’s copyright.

However, the judge felt that “The issue of whether Rushton’s infringement was willful may not be resolved on summary judgment.” This mean this matter of “willfulness” will be addressed in the upcoming damages trial. Given the strong evidence we have that Rushton vigorously pre-marketed my book, planned to sell it, created numerous sock puppets to protect herself and to harass me, as well as information my attorney has uncovered, I feel we have a strong case.

Rushton asserted a number of affirmative defenses in her answer to the complaint. Nunes brings two motions for summary judgment on these defenses. A. The “Insanity Defense” First, Nunes brings a motion regarding what she labels as Rushton’s insanity defense. Nunes requests two forms of relief. She (1) asks the court to grant summary judgment on the Case 2:14-cv-00627-JNP-DBP Document 256 Filed 03/09/18 Page 38 of 43 39 insanity defense and (2) requests that the court exclude evidence that Rushton suffers from bipolar disorder and that her actions of copying elements of A Bid for Love can be attributed to a manic phase of this disorder. Nunes argues that this evidence should not be considered when determining whether Rushton’s infringement was “willful” within the meaning of the Copyright Act. To the extent that this motion seeks summary judgment on an affirmative defense, it is denied. [ . . .]  The court, therefore, denies the motion in limine as premature. Nunes may reassert her request to exclude the evidence in a pretrial motion.

It looks like this subject will come up again in pretrial motions. As Rushton doesn’t have any expert witnesses, it will be interesting to see what happens.

The only issues that remain for trial are (1) whether Rushton’s copyright infringement was willful and (2) the amount of the statutory damage award.

This means we are going to trial for the Nunes VS Rushton Copyright Infringement Case.  We have a status conference on April 2, 2018 where hopefully I will learn more about the trial timeline and what else the judge may require. However, it may take another year for the actual trial to take place, depending on Judge Parrish’s schedule. As it stands now, we’ll be able to use our witnesses, renew certain motions at the pretrial hearing, and present all the evidence we’ve collected relating to willfulness.

So there you have it: Summary Judgment in Nunes VS Rushton Copyright Infringement Case. Below you can see a clip from the actual 43 page document.