There’s nothing better I love to do with a little free time than read, and getting books for a super price is even better, so I’ve gathered these sale books to share with you. And my Easter Gift to you is  THE GIFT OF ANGELS, which is FREE. The rest of the books are 99 cents. Prices are good through Friday April 19th through Easter Sunday. Some sale prices might continue a bit beyond, but be safe and get them before Sunday. Enjoy! 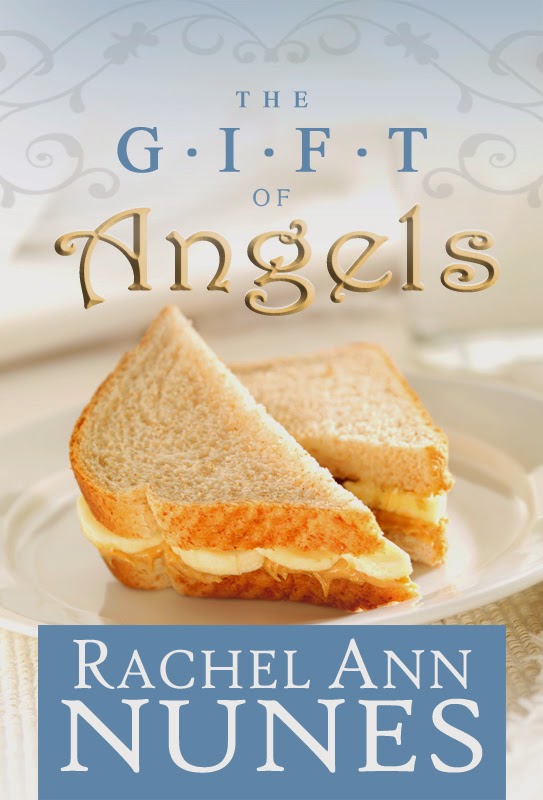 Angela Thornberry is facing the greatest challenge of her life. All around her people talk about miracles happening to them and how God acts in their behalf. Even the scriptures are full of angels and miracles. As she and her family teeter on the brink of losing everything, Angela needs one of those angels now more than ever.

Her faith wavers as everyone around her seems to receive divine help—everyone except her. Doesn’t she too, deserve an angel of mercy? Does the Lord have a plan for her or has her lifetime of faith been misplaced? Then something strange begins to happen, and her entire life changes yet again. 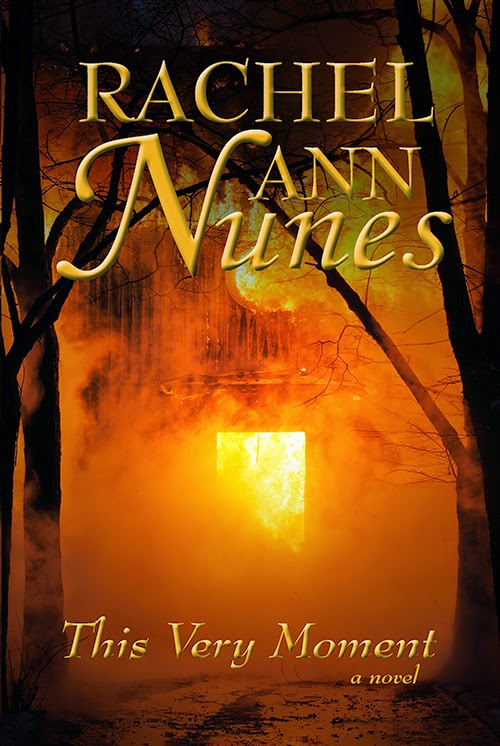 Bill Dubrey is a sought-after plastic surgeon for LA’s prestigious and wealthy, and an equally sought-after bachelor. On the surface it appears he has it all—money, respect, and fame. Yet behind his aloof exterior lurks a tragic past that prevents him from finding lasting happiness.

All that changes on the day Kylee Stewart reenters his life. She alone knows Bill’s secret agony, and she is determined to help him face his past. During the years they’ve been apart, Kylee’s own life has been far from easy, but unlike Bill, she has turned to God in her need, finding a faith to which she desperately clings.

The tentative friendship they begin has Bill rethinking his stark future, yet he keeps his heart in check—afraid to commit, afraid to lose again. During Kylee’s darkest moment, when she needs him most, will he be there for her? 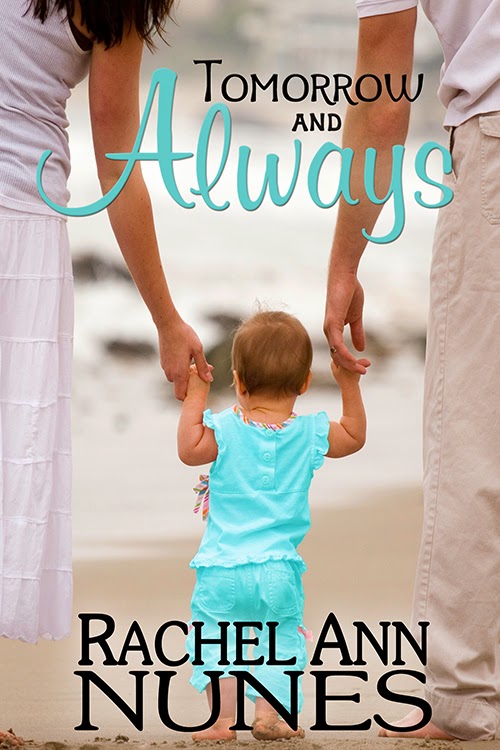 Anyone would think that Karissa and Malcolm have the perfect life. Young and successful, they’ve built their dream home on beautiful Kodiak Island in Alaska. But behind closed doors it’s a much different story. Unable to have children and inactive in their religion, Karissa and Malcolm’s marriage is beginning to fall apart.

When Jesse and Brionney Hergarter move to Kodiak, Karissa senses a kindred spirit. With Brionney’s friendship and support, Karissa feels a growing desire to return to activity at church. But this means confessing a sin that has haunted her for years—the one sin that could drive Malcolm away forever. 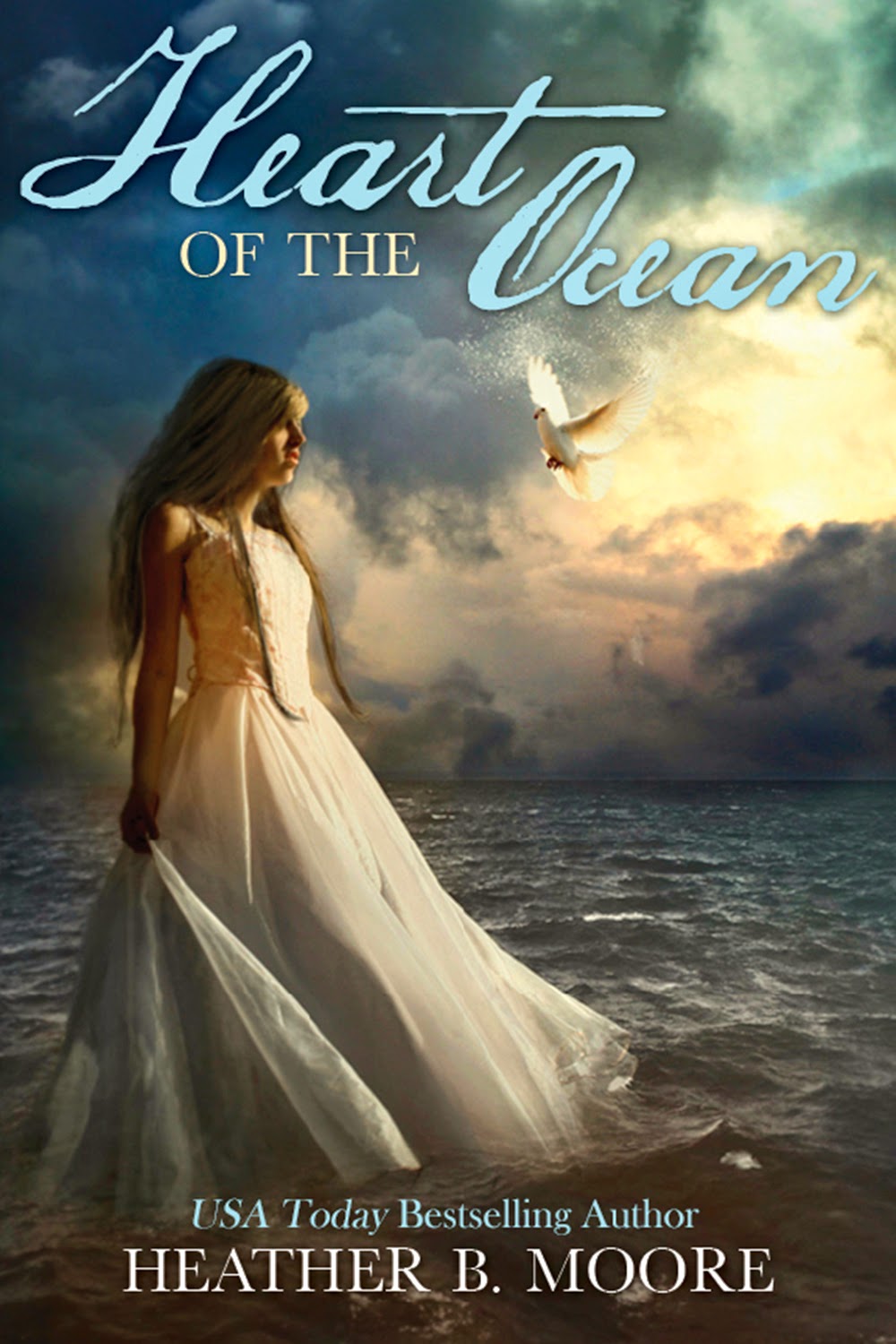 USA TODAY Bestseller!  A dark secret . . . a grieving ghost . . . a handsome stranger . . . What more could Eliza Robinson want? Except for maybe her life. 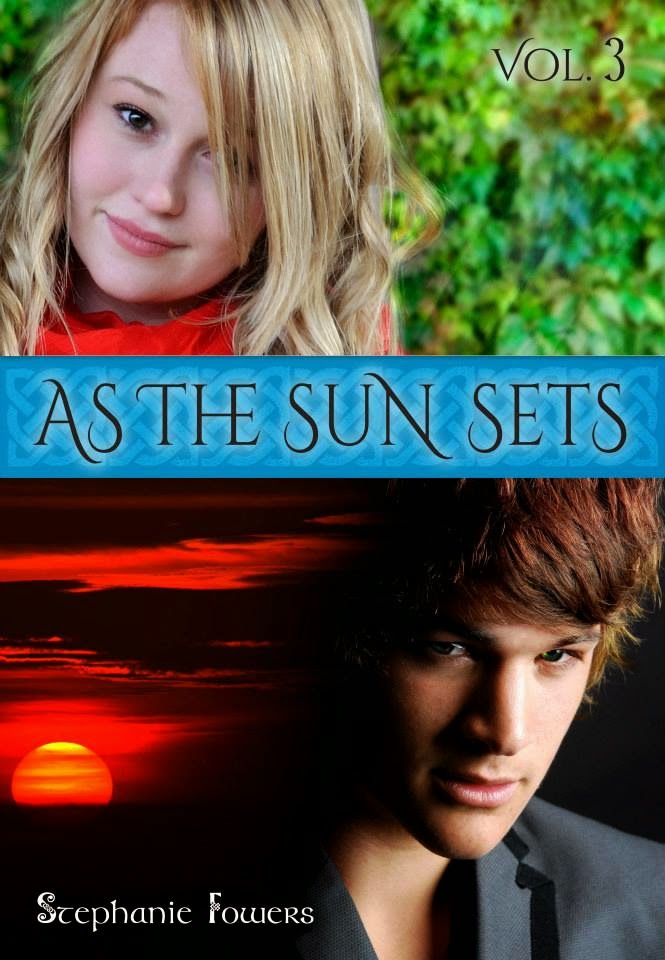 No one bothered to tell Daphne Starr that faerytales were real until she got stuck in a beanstalk with a beast and a pricked finger. Now she only has until the battery runs out of her cell phone before she loses her heart . . . to a beast. 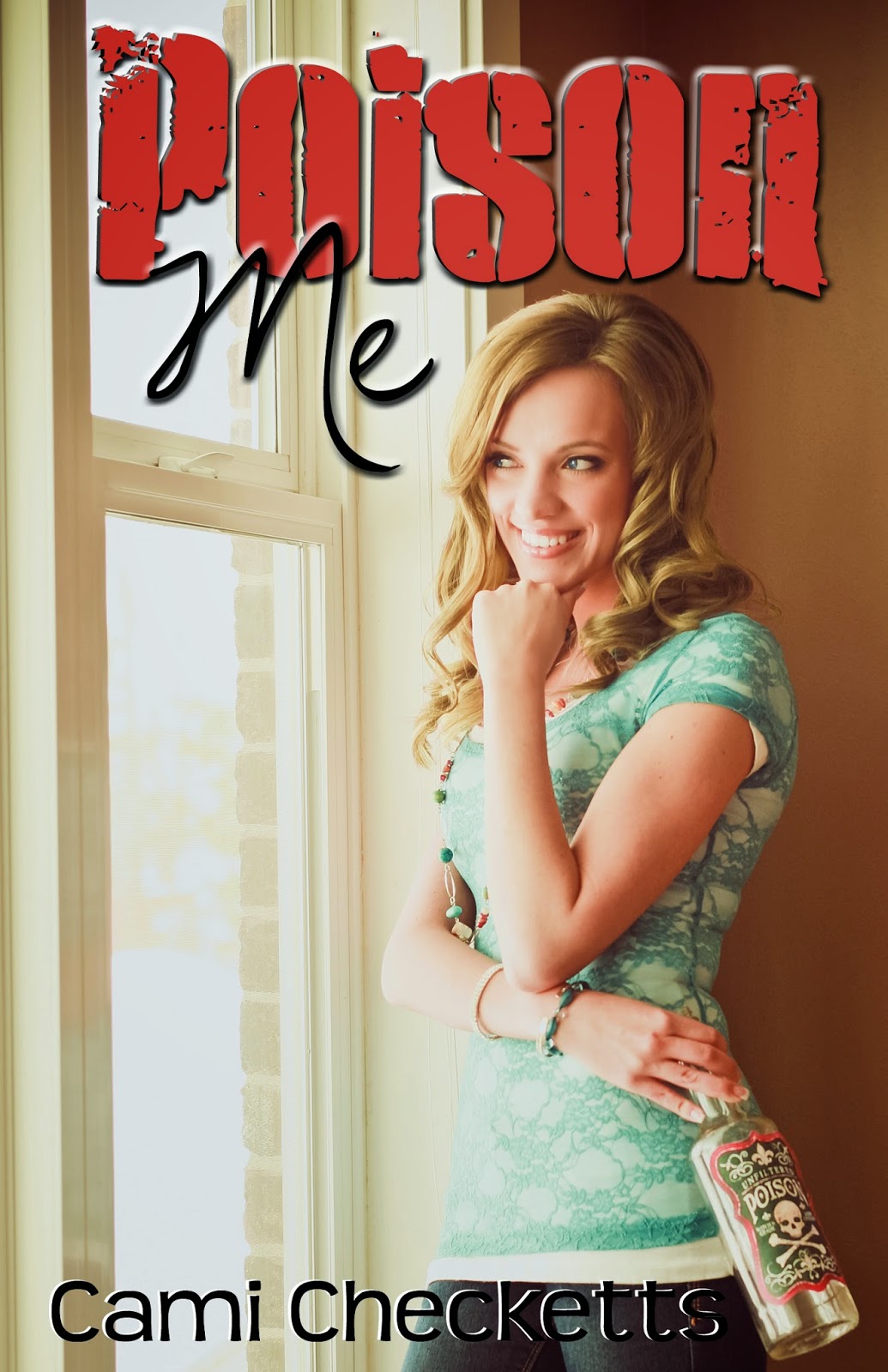 Can they catch a killer that no one believes is real?
Jake Merrill was raised by his grandmother, Ruby, and her hilarious friends. After a suspicious death at the retirement home where Ruby lives, she enlists Jake and Chanel, the beautiful activities director, to help her find the killer.Secrets Ruby has kept for decades threaten her family and the man she’s always loved, but could never have. Chanel’s unstable ex-boyfriend, a presumably dead relative, and vicious criminals add to the confusion. Time is running out as Jake, Chanel, and Ruby desperately search for clues to solve the murders and fight to save those they love. 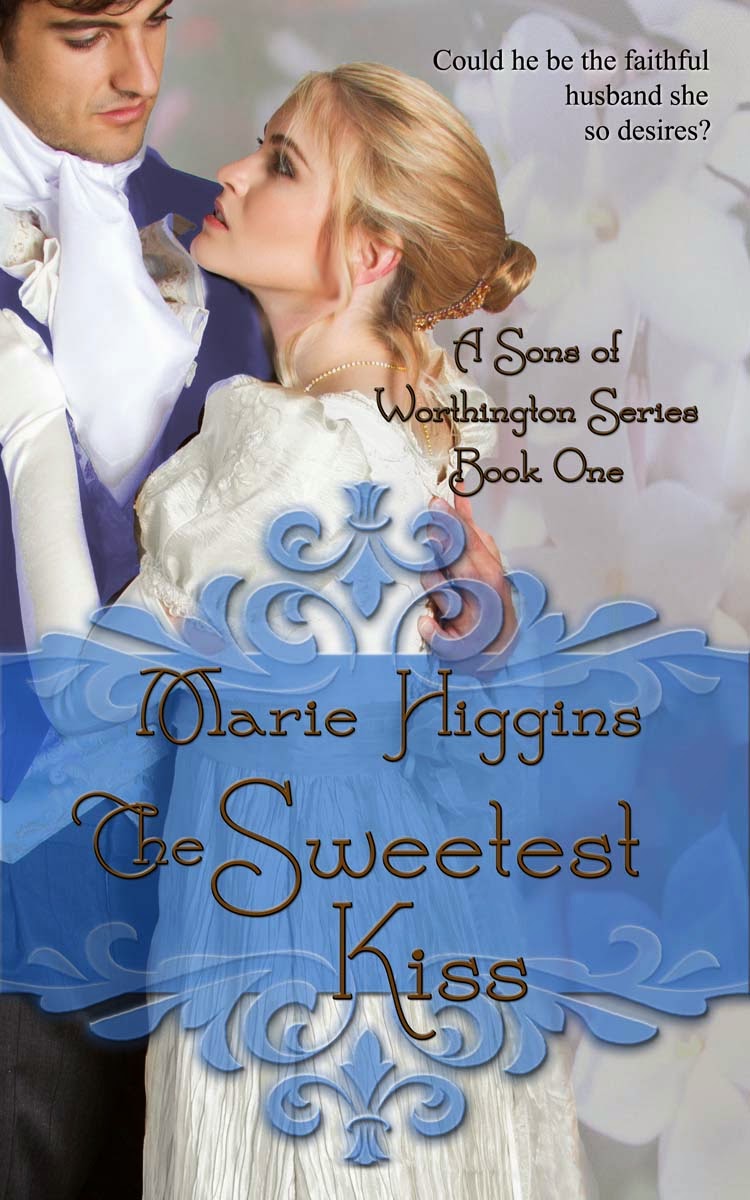 Lord Trey Worthington isn’t about to give his heart to a
woman. He does not want a marriage like his parents. But when his mother brings a childhood acquaintance into the home to sponsor into society, Trey has to get Miss Faraday trained properly. The more he gets to know Judith, the more he yearns for something he doesn’t dare reach for. Judith is after a faithful husband—something Trey has been convinced most of his life he’ll never become. Judith Faraday is only after one thing—to marry her Naval
Officer and enjoy a life full of love. She’s doubtful her dream will ever come true while living as the ward to the dowager duchess. However, the longer Judith is with the dowager’s son, Trey, an attraction blossoms. Judith now wonders if God has different plans for her life, because Trey doesn’t believe
in the sanctity of marriage…the very thing Judith cannot do without. 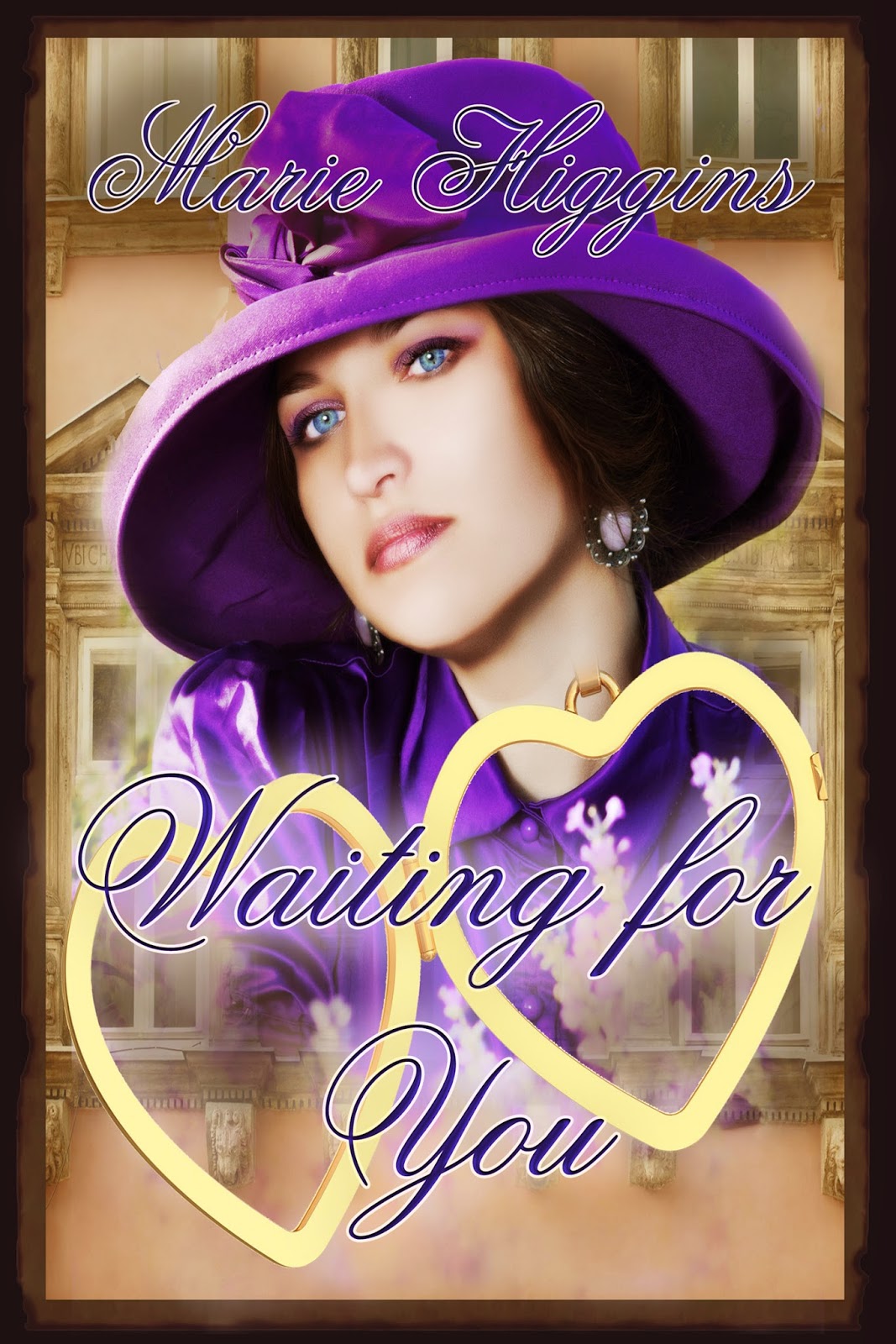 When a beautiful woman claiming to be a ghost from 1912 appears in Nick Marshal’s new office and begs for help in solving her murder, he’s intrigued enough to consider her
plea. A scandal that rocked Hollywood almost destroyed his law practice, so taking on a client who insists she’s dead seems a good way to refresh his career. The more history he uncovers, the deeper he falls for the ghost.
Abigail Carlisle believes Nick is her heart’s true desire, but how can happily ever after happen when she’s already dead?

There you are. Enjoy! And Happy Easter!